by Fego Asiafa on October 29, 2019 in Design, Special Offers 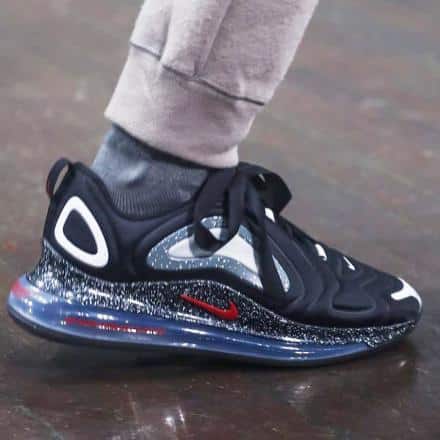 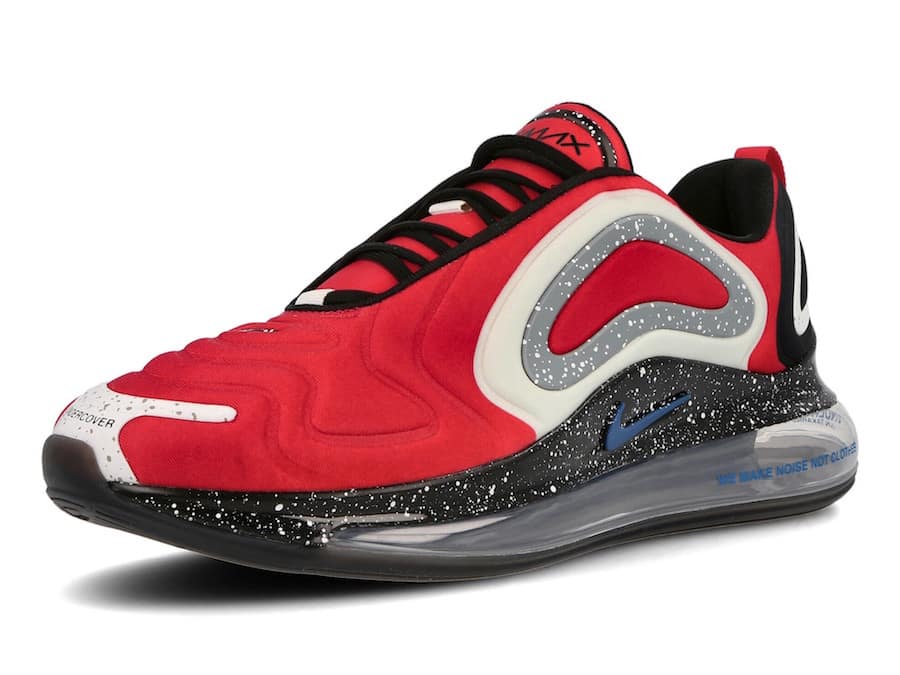 Nike and Undercover have collaborated on some new footwear, earlier seen January ,the sneakers are rendered in three bold colorways of yellow, red and black.

Though the original runway photos suggested that the sneakers would come with thin ribbon laces, early teasers of the shoe, courtesy of CONCEPTS, show that they will be standard laces.

Each piece will boast speckles along the sidewalls, midsole and slightly at the toe cap where “UNDERCOVER” will be stamped. As a finishing touch, the label’s tagline “We make clothes not noise” is placed at the heel.

Other standard Air Max 720 details like its textured forefoot and futuristic “AIR MAX” branding at the tongue round up the designs of the collaborative silhouette.

All three colorways of the UNDERCOVER x Nike Air Max 720 is slated to release on October 31 at retailers like cncpts.com

What are you looking for?